Diabetes is a long-term (chronic) condition caused by too much glucose (sugar) in the blood. It is also known as diabetes mellitus. There are two types of diabetes - type 1 and type 2.

According to the charity Diabetes UK, more than two million people in the UK have the condition and up to 750,000 more are believed to have it without realising they do.

The remainder have type 1 diabetes.

What's the treatment for diabetes?

It's recognised that the sooner the blood sugar levels are brought under control, the better the long term prospects of preventing damage. Lifestyle advice about diet, weight management and regular activity is the first step.

Please make sure you visit the practice for your regular diabetes reviews. 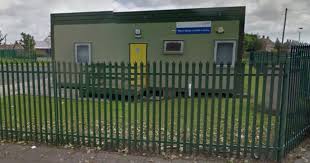